Just like physical money, digital currencies can be used to make purchases and pay for services. Digital currencies also enable instant transactions that can be seamlessly executed across borders. For instance, it is possible for a person located in the United States to make payments in digital currency to a counterparty residing in Singapore, provided they are both connected to the same network.

Digital currency is a universal term that can be used to describe many diverse types of currencies that exist in the electronic realm. In general, there are three distinct kinds of currencies:

A virtual currency that uses cryptography to secure and verify transactions as well as to manage and control the creation of new currency units.

Regulated or unregulated currency that is available only in digital or electronic form. CBDC currencies are issued by the central bank of a country. A CBDC can be a supplement or a replacement to traditional fiat currency. Unlike fiat currency, which exists in both physical and digital form, a CBDC exists purely in digital form. England, Sweden, and Uruguay are a few of the nations that are considering plans to launch a digital version of their native fiat currencies.

The “Pay-It-Forward” movement is not a new concept. There have been small acts and events of this notion all throughout history. It became even more… 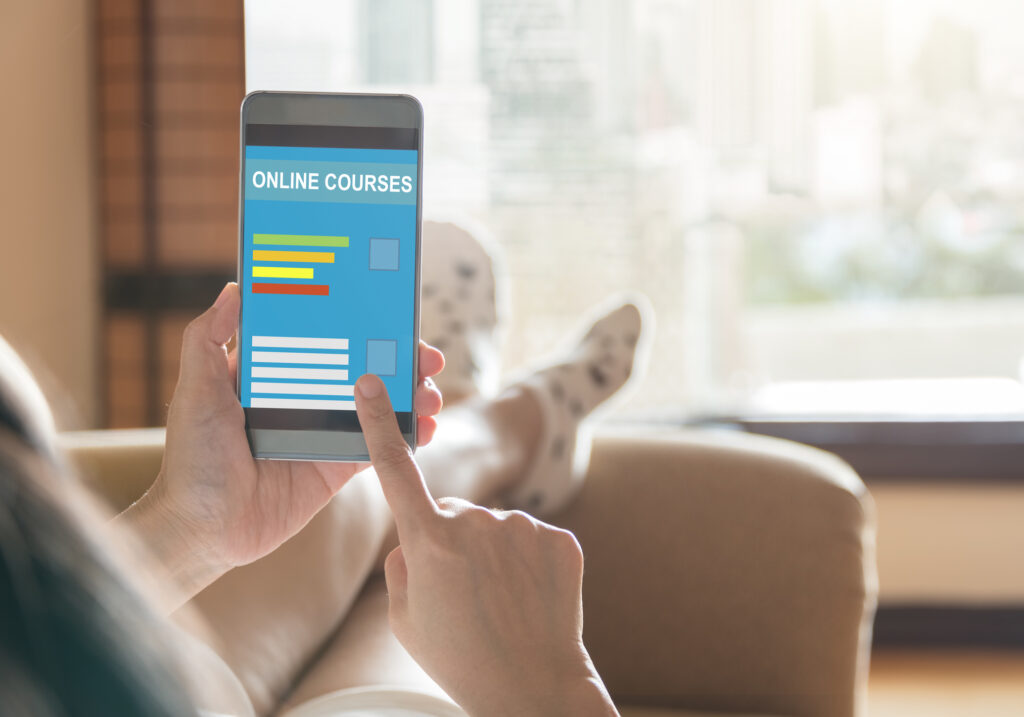 What is gamification? Gamification is the use of game design and mechanics to enhance non-game contexts by increasing participation, engagement, loyalty and competition. These methods… 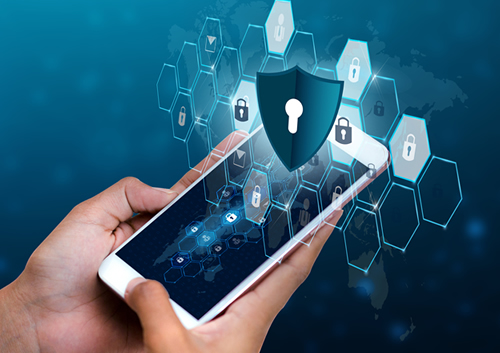 As our society continues to evolve in response to the rapid changes brought on by universally accessible mass technology, the act of teaching (and the… 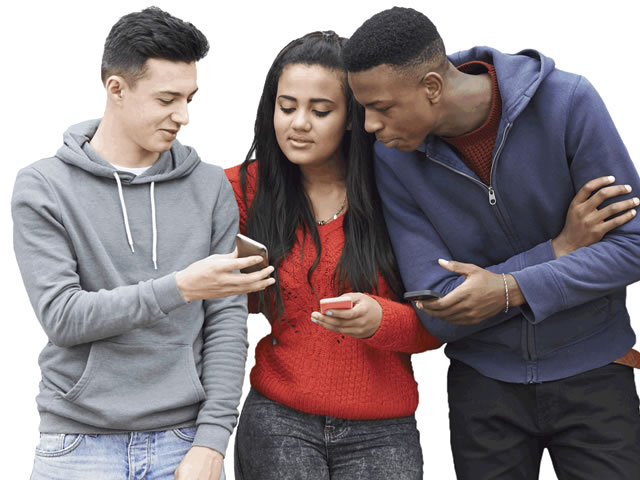 Cancel reply
What Is Digital Currency?

Please confirm you want to block this member.

You will no longer be able to:

Please note: This action will also remove this member from your connections and send a report to the site admin. Please allow a few minutes for this process to complete.

You have already reported this
Clear Clear All